Skip to main content
News
From all of us at Silent Spring Institute, we would like to extend our deepest gratitude to all our friends and supporters for making our 25th Anniversary Celebration a tremendous success.

Thanks to your generosity, we met the $150,000 challenge, raising more than $200,000 in the room. Together with the match and all our generous sponsors, we raised more than $650,000 for breast cancer prevention. Truly amazing!

If you haven't yet supported the gala, it's not too late to be a partner in our success! Make a donation today and know that your leadership is advancing science that will build a healthier future for us all.

View pictures of the Celebration from our photo gallery.

Friends and supporters expressing gratitude for Silent Spring (video shown at the Celebration). 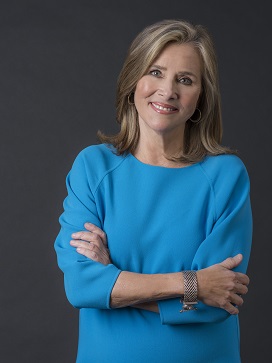 In 2018, Meredith served as co-host of PBS and BBC’s Royal Wedding Watch and as host of the PBS series The Great American Read. She served as executive producer on the award-winning documentary TOWER, released in October 2016. Vieira hosted and served as executive producer on her own nationally syndicated daytime talk show, titled The Meredith Vieira Show, which premiered in September 2014 and ran for two seasons. Previously, she received critical acclaim for her hosting of Who Wants to Be a Millionaire, The Today Show, and The View. As host of Millionaire, Vieira became the longest-standing female game show host in history.

She is also a member of an elite group to have anchored or hosted programs on 5 broadcast networks. Early in her career, Vieira spent more than a decade at CBS News, garnering five Emmy Awards for her work as an editor on the news magazines 60 Minutes and West 57th. Vieira founded and is CEO of Meredith Vieira Productions, which develops and produces film, television, and theatre.

A native of Providence, R.I., Vieira received a Bachelor of Arts degree from Tufts University in Medford, Mass.  She has three children, Ben, Gabe, and Lily, with her husband, best-selling author and journalist Richard Cohen. 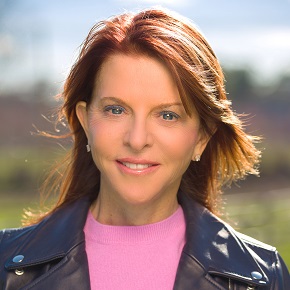 Nancy F. Koehn is a historian at the Harvard Business School where she holds the James E. Robison chair of Business Administration. Koehn's research focuses on how leaders, past and present, craft lives of purpose, worth, and impact. Her latest book, Forged in Crisis: The Power and Glory of Leading in Turbulent Times, spotlights how five of history’s greatest leaders, including Rachel Carson, managed crisis and accomplished extraordinary things. 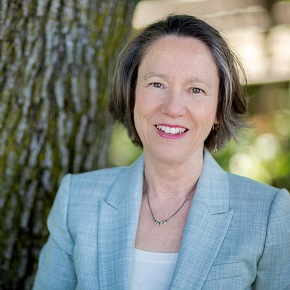 Dr. Julia Brody is executive director and senior scientist at Silent Spring Institute. She is a nationally recognized expert on environmental chemicals and breast cancer, and a leader in community-engaged research. Along with other Silent Spring scientists, she published a landmark 10-year review of epidemiological studies of environmental chemicals and breast cancer, including evidence about early life exposures to DDT, air pollution, and solvents at work. 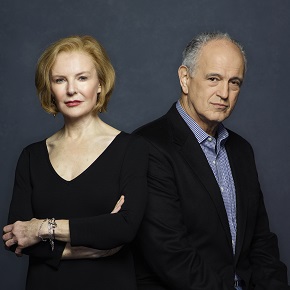 Jim Braude and Margery Eagan co-host Boston Public Radio, weekdays 11 a.m. to 2 p.m. on 89.7 FM WGBH. The dynamic duo is known for their smart local conversations with leaders and thinkers shaping the City of Boston. 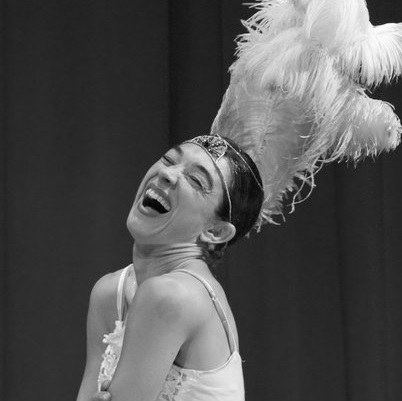 Monica Bill Barnes & Company is a contemporary American dance company that brings dance where it doesn't belong. They constantly find humor in their awkward, everyday triumphs and failures. The company consists of a team of collaborators who together create the most unlikely experiences for every kind of audience.

Thank you to our generous sponsors

Our 25th anniversary gala would not be possible without the generosity of businesses and community leaders who are committed to our mission. A special thank you to the following sponsors: