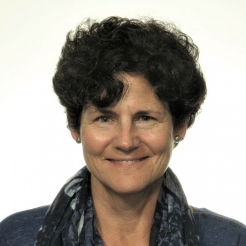 Cindy Shulak-Rome currently works as a teacher educator/coach at Brandeis University.  She has provided coaching and mentorship for both novice teachers and master teachers in the graduate Department of Education for the past ten years.  Prior to this she was a founding member and president of Congregation Dorshei Tzedek in Newton, MA as well as a founding member and director of the congregation’s school.  She has served on boards of several organizations, including the national boards and executive committees of the Jewish Reconstructionist Federation, the League of Women Voters, the Institute of Jewish Spirituality and Hand in Hand Schools. Cindy’s early professional experience was in medical speech pathology and rehabilitation.  She received a master’s degree in Education and Speech-Language Pathology from University of California Santa Barbara and did her undergraduate work at University of Michigan.