The ELLA study is investigating whether exposure to environmental chemicals during adolescence—an important window of susceptibility—increases breast cancer risk later in life. 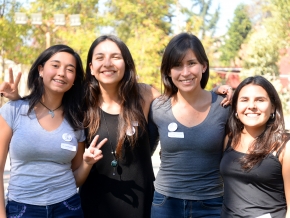 Adolescence is a critical period in life when the body is changing rapidly and is vulnerable to chemical exposures. Because evidence suggests that the seeds of breast cancer may be sown early in life, the ELLA study hopes to find out whether exposure to common environmental chemicals during puberty leads to changes in the breast that could increase a young girl’s chances of developing breast cancer later in life.

The study builds on an existing study involving 500 Latina girls in Santiago, Chile. The girls, who are in their early teens, are unique in that investigators have been following them since age four, collecting data on developmental milestones such as breast development and age of first menstruation. Using urine and blood samples, researchers are measuring the girls’ exposures to three different endocrine disruptors:

The girls then undergo breast imaging with an innovative low-dose x-ray imaging technique called Dual X-ray absorptiometry (DXA) to determine whether exposure to these chemicals leads to changes in breast density. Studies have shown that women with dense breasts have an increased risk of developing breast cancer.

Animal experiments are being conducted in parallel to better understand the biological effects of these three chemicals—both alone and in combination—on the development of mammary glands and on the activation of genes associated with tumor growth. Experiments like these allow scientists to determine more precisely whether chemical exposures early in life cause changes in breast tissue that are persistent and increase susceptibility to breast cancer.

Results from the ELLA study will be reported back to the parents of the girls enrolled. These personalized reports include information on the girls’ levels of exposure, as well as general information on the three chemicals, potential health implications, scientific uncertainties, and strategies for reducing chemical exposures through healthier living. By connecting the project to breast cancer and environmental advocacy groups in the U.S., the ELLA study is working to translate its findings into personal and policy changes that promote health, and ultimately prevent breast cancer.

ELLA is a collaboration between researchers at UCLA Fielding School of Public Health, Silent Spring Institute, Fox Chase Cancer Center, and University of Chile. The project is one of seven efforts nationwide being funded through the Breast Cancer and the Environment Research Program (BCERP)—a National Institutes of Health (NIH) program focused on breast cancer prevention and environmental health.

END_OF_DOCUMENT_TOKEN_TO_BE_REPLACED 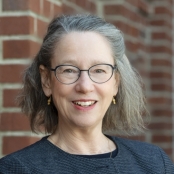 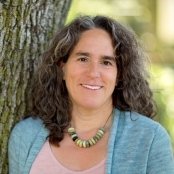 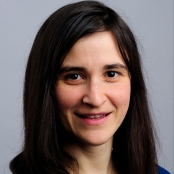 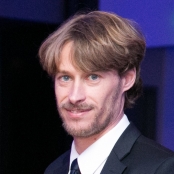